THE BIRTH OF TENNIS

The origins of Edgbaston Priory Club date back around 130 years to the very birth of lawn tennis when Major Harry Gem and Augurio Perera first played the game in Ampton Road, Edgbaston. 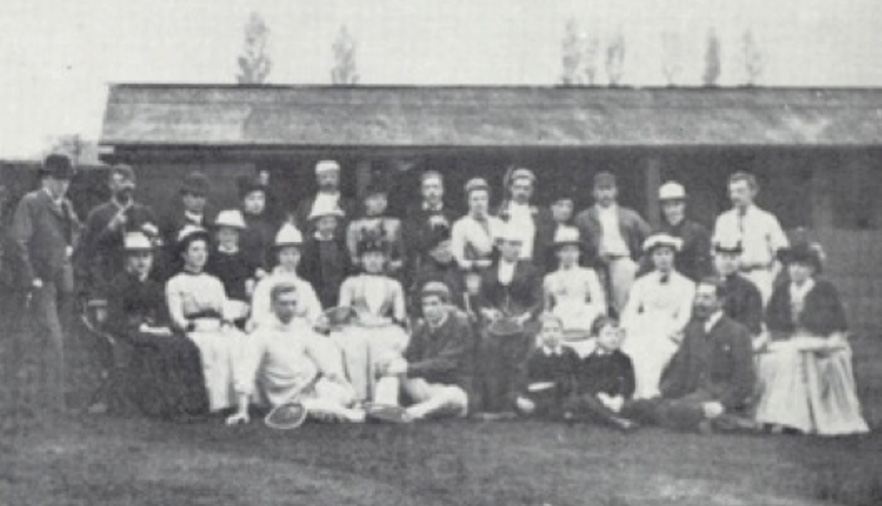 The Club as we know it today was formed in December 1964 as a result of a merger between two very long established clubs; Edgbaston Cricket and Lawn Tennis Club founded in 1878, and Priory Lawn Tennis Club founded in 1875. This merger came about in May 1963 when a disastrous fire completely destroyed Priory’s clubhouse – hence the Club’s logo is a phoenix rising from the ashes.

Many legends of tennis have graced the Club’s courts over the years. The first Wimbledon ladies singles winner, Maud Watson, was a member of Edgbaston Cricket and Lawn Tennis Club. She brought the Wimbledon trophy back to Birmingham with her name engraved on it in 1885.  It is this trophy which successive winners of the Nature Valley Classic have held aloft ever since 1982.

King’s Heath born, Ann Jones, a life member of the Club enjoyed a glittering tennis career, winning Wimbledon in 1969, two French Open singles titles, and reaching six other Grand Slam singles finals.  Ann went on to play an active role in the Club, mentoring young players and refereeing tournaments. It was she, with the support of the LTA, who brought the Edgbaston Cup, now known as the Nature Valley Classic, to the Club in 1982.

In honour of her contribution to the Club and to the game of tennis our new centre court which opened on 9th June 2013, was named after her, ensuring her name is forever associated with Edgbaston Priory Club. 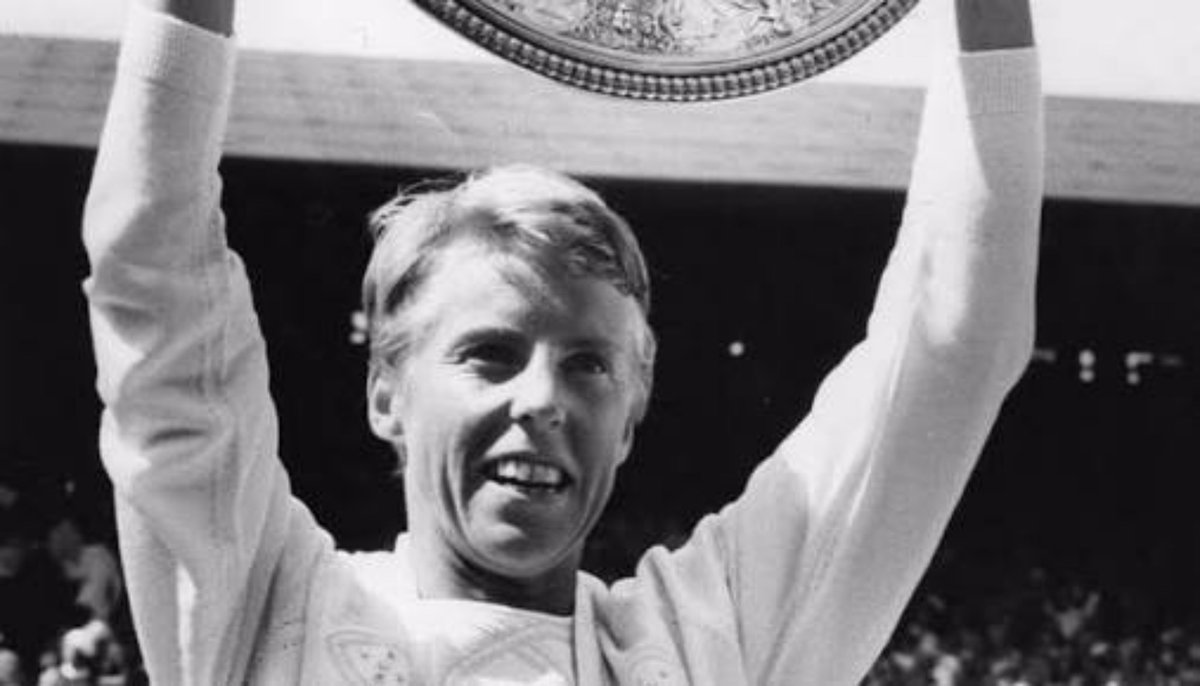 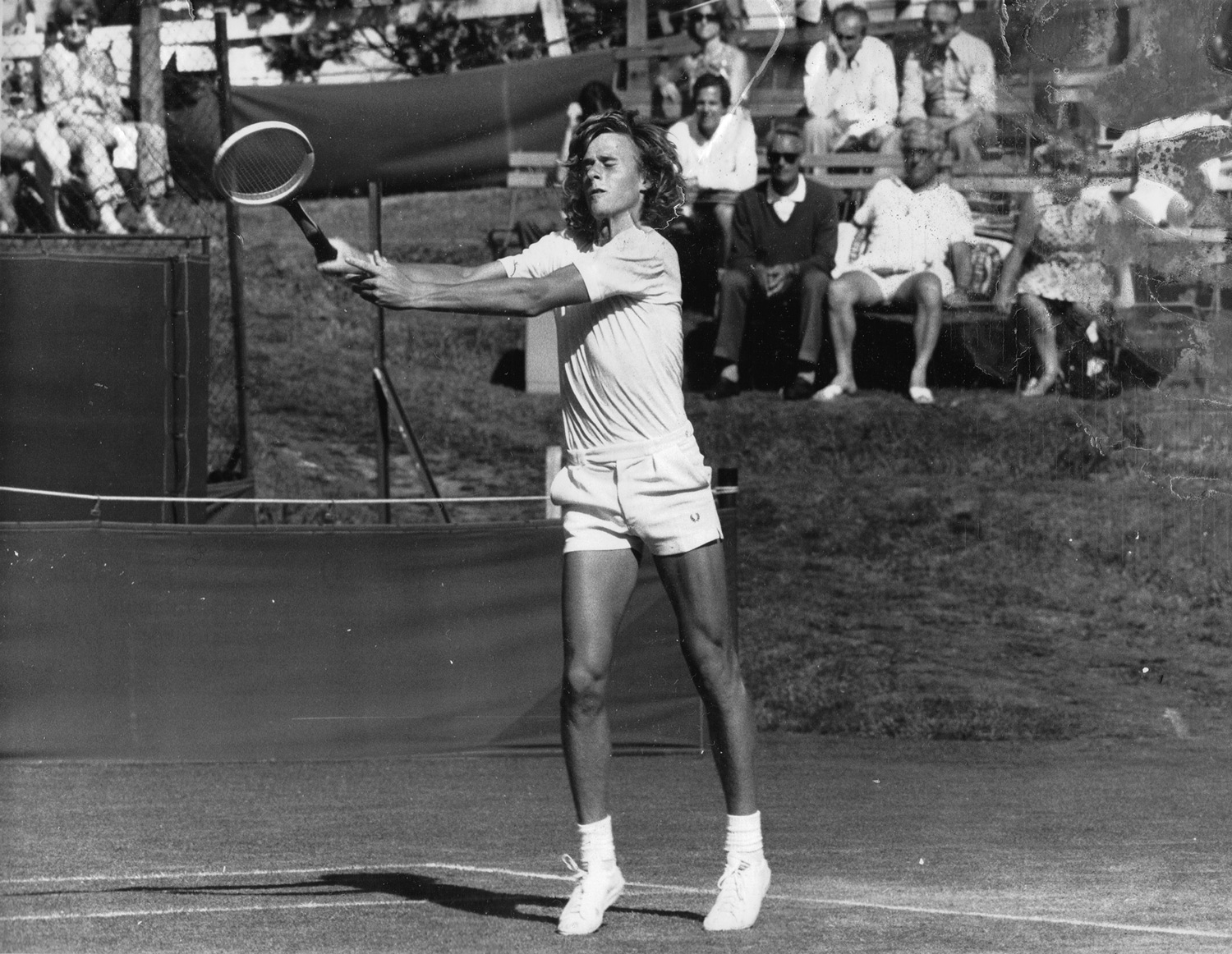 Many more early Wimbledon winners perfected their strokes on the courts of the two clubs, among them Miss Joan Fry (Wimbledon ladies singles finalist in 1925) and Dorothy Round (1934 and 1937).

In 2011, Edgbaston Priory Club invested in modernising its facilities to ensure stability for the Club in a period of turbulence outside. With – as in previous generations – the support of Calthorpe Estates, the club underwent its most comprehensive transformation since the merger of the Edgbaston and Priory clubs 50 years ago. Conceived in 2008, agreed in 2010 and begun the following year, the £12 million building programme supported by £5 million from the LTA opened in 2013 and confirmed Edgbaston Priory Club’s place as one of the country’s leading sports facilities as well as a members’ club with a proud heritage.