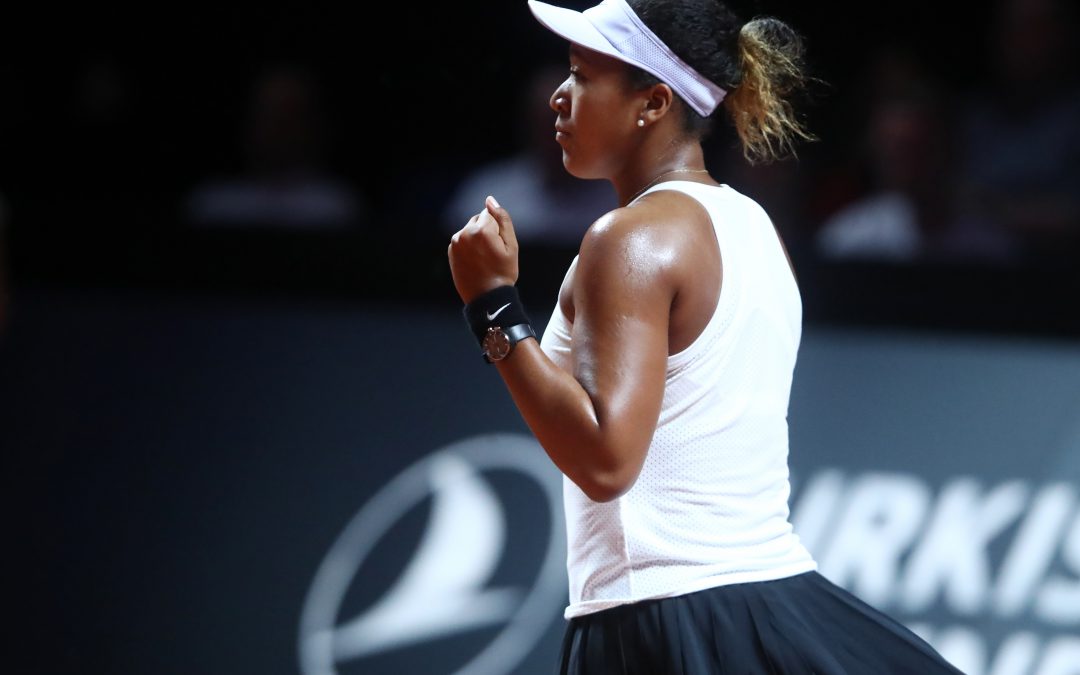 The LTA have announced that reigning World No.1 and Australian and US Open champion Naomi Osaka will join the already star-studded player field at this year’s Nature Valley Classic in Birmingham this coming June.

Having claimed the last two Grand Slams back-to-back, including defeating Serena Williams in one of the most dramatic finals ever in New York last summer, 21-year-old Osaka, from Japan, has become one of the most exciting young stars in world sport. Now she is setting her sights on an incredible summer grass season, starting in Birmingham.

She will be returning to the Nature Valley Classic at Edgbaston Priory Club for the fourth successive year.

Osaka will headline one of the strongest player line-ups in the Nature Valley Classic’s 38-year history and will compete alongside defending Nature Valley Classic champion Petra Kvitova, whom she defeated in an inspiring final in Australia earlier this year, and British No.1 Johanna Konta.

Kvitova is currently ranked No.2 after winning her second title of the year on Sunday at the WTA Premier Porsche Tennis Grand Prix in Stuttgart. The Czech has been amongst Osaka’s closest rivals for the World No.1 ranking this season and their battle looks set to intensify on the grass.

If Osaka can hold on to the No.1 ranking then she could make history in Birmingham by becoming the first player to compete in Birmingham while ranked at the top of the WTA standings.

The Nature Valley Classic, which will take place from 15 – 23 June at the Edgbaston Priory Club, is the largest annual women’s event in the West Midlands. As a WTA Premier-level event, it is the leading women’s-only professional tennis event held in the UK outside of Wimbledon. It has a unique place in the history of sport in the Midlands and has previously been won by tennis stars such as Billie Jean King, Martina Navratilova, Maria Sharapova, Angelique Kerber and, in the last two years, Petra Kvitova.

Speaking ahead of the Nature Valley Classic, Osaka said: ”I’m excited to come back to Birmingham. I enjoy the challenge of playing on grass and I’ve had some great matches and results on it, so this year should be fun. British crowds are great to play in front of so I’m looking forward to it.”

A full list of players entered for this year’s Nature Valley Classic in Birmingham will be released on week beginning 6 May.

Tournament Director for the LTA Nature Valley Classic Patrick Hughesman said: “Naomi is one of the young superstars of our sport and is a fantastic role model to inspire a new generation to take up tennis. There will be a huge buzz around the tournament this year, with an amazing line-up of players and great entertainment on court and around the grounds. We want as many people as possible to come and be part of it.”

To purchase tickets or to access more information about the Nature Valley Classic, head to www.lta.org.uk/naturevalleyclassic