WALES HEADING BACK INTO EUROPE WITH HIGH HOPES 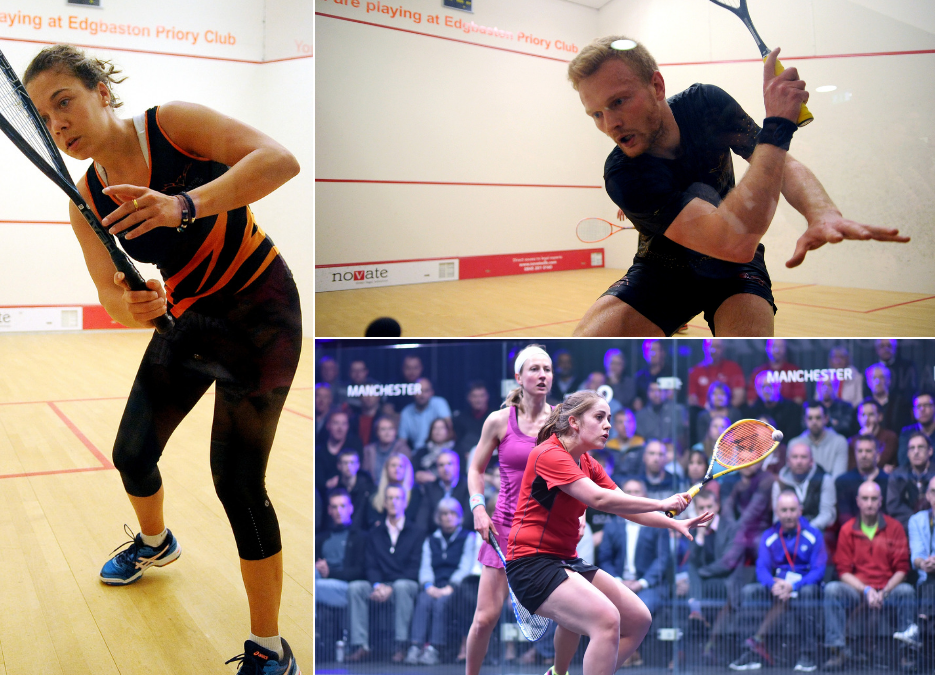 Rhyl-based Tesni, at number nine in the women’s World rankings, and Joel, the World number 15 from Haverfordwest, head up the Welsh team for matches against England, Spain and Switzerland in Division One of the championships.

The event at Edgbaston Priory Club in Birmingham will see more than 200 players representing 22 nations battle it out for the coveted titles in what promises to be an exciting forerunner of the Commonwealth Games in Birmingham during 2022.

Former World number three David Evans, Squash Wales Performance Director, says: “This year’s event promises to be an exciting tournament. With both Joel and Tesni achieving remarkable results on the World tour I am confident they can lead their respective teams to success at this event.”

The European Team Championships run from Wednesday, May 1 to Saturday, May 4 at Edgbaston Priory Club and the Welsh selections are:

With both Joel and Deon based at Edgbaston Priory Club, this Welsh team come with a little home advantage too!