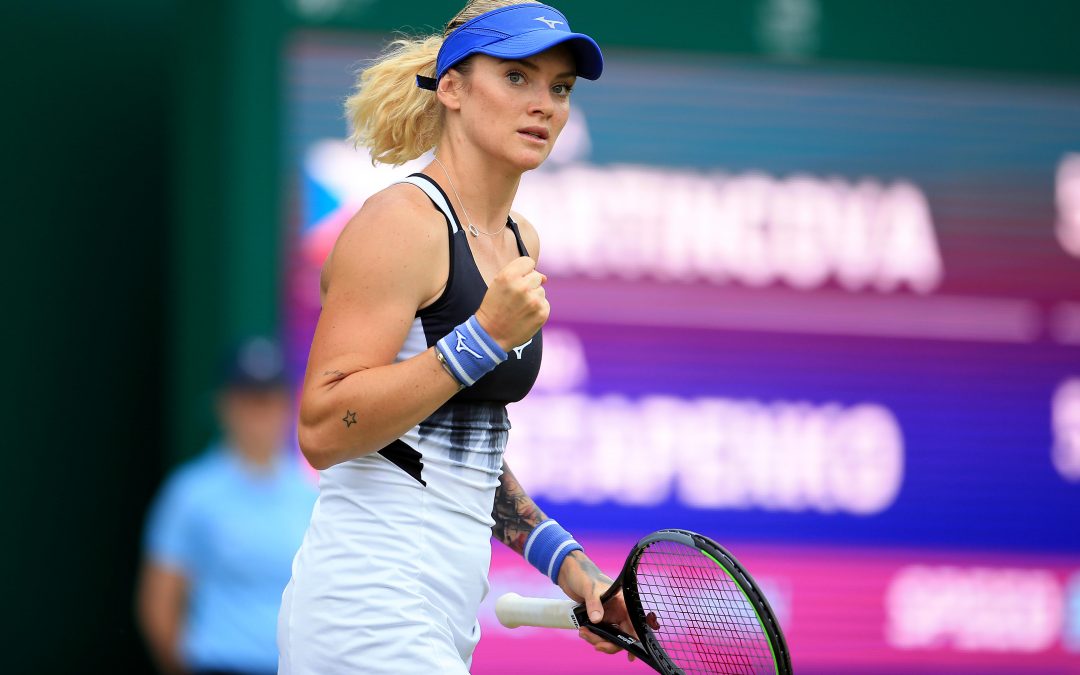 YOUNG GUNS FIRING ON ALL CYLINDERS

The young guns were on fire on centre court today.  Fernandez a future star who has enjoyed a very successful junior career is now making a name for herself on the women’s tour.

She tested the #2 seed’s all court game to the end in a tightly fought contest but Jabeur eventually came through this spectacular battle on centre court (6-4, 3-6, 7-6).

Next up on the Ann Jones Centre Court, another rising star in the women’s game, and former junior champion.  Mladenovic is a former top ten player and winner of all four grand slams in doubles is always a dangerous player in the drawer but Potapova showed her class, outhitting Mladenovic.   This was a confident performance.

Kastakina outsmarted Kostyuk in the final match of the day, using all her variety to dampen Kostyuk’s pace.  This was a good solid win for the #4 seed, taking her to the quarter finals.

We are lucky watch these players on embarking on their professional journey – Fernandez, Potapova and Kostyuk are names to watch in the future. 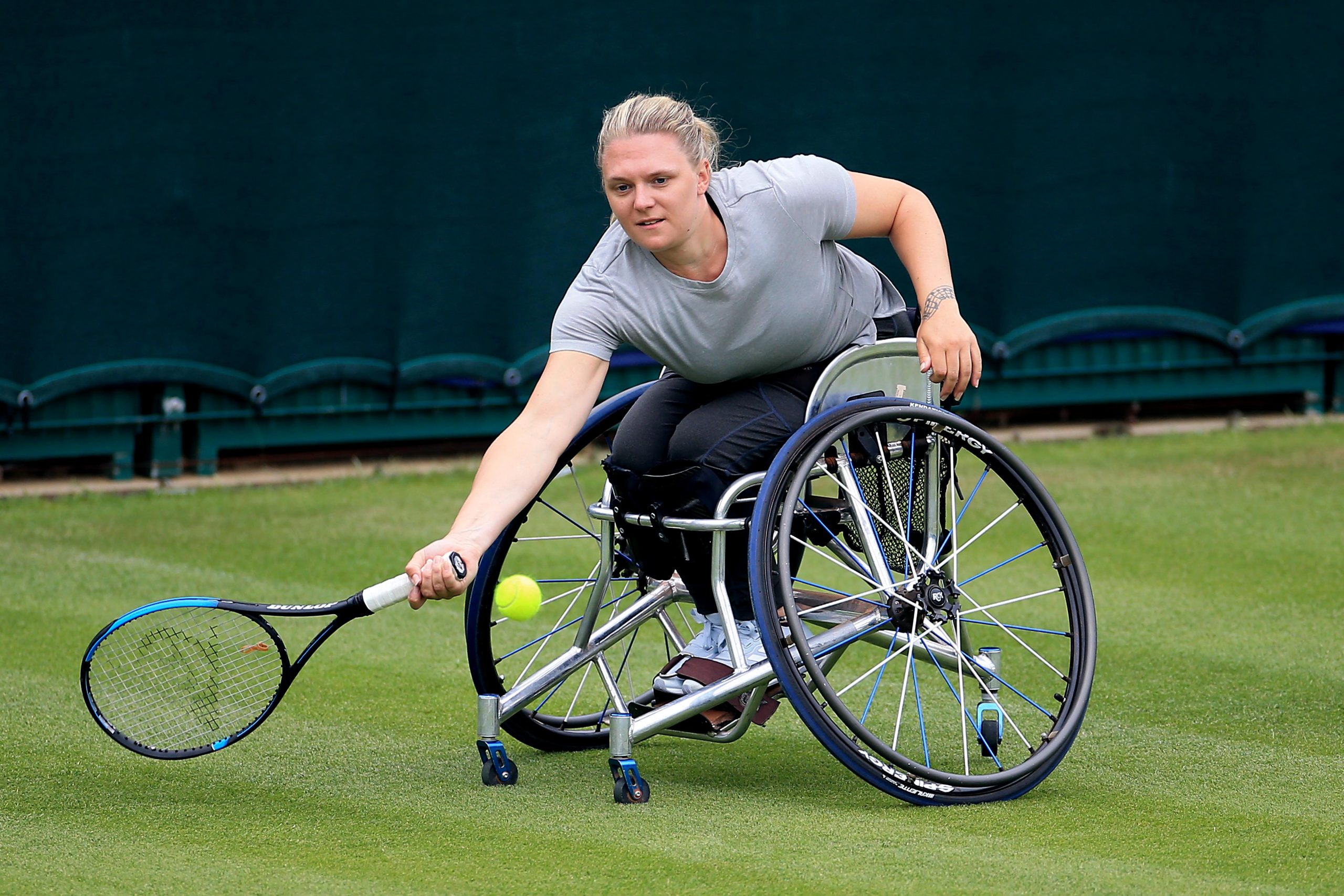 On the outside courts we welcomed wheelchair tennis – how strong and skilled are these players. It was great to see Jordanne Whiley of Great Britian in practice

LEYLA’S LOOK AHEAD TO DAY FIVE!

The US qualifier is finding her best form again on the grass. The big hitting American has had a run of injuries but is playing some of her best tennis this week.

She has now won four matches and is full of confidence. Bouzkova is solid and consistent from the back of the court, but will she have enough to stop Co Co?

Martincova continues her impressive form and is starting to look very comfortable on the grass. She will be feeling good after beating Ospatenko.

Kastakina, having been top 10 in the world in 2018, had a disappointing 2019 but has got a new mindset to her tennis this year. She looks calm and confident, has lots of variety on court and backs it up with power too.

Potapova v Jabeur will be the battle of the day. The rising star  is playing with great confidence and has already saved match point en route to the quarter finals. Potapova is hard hitting from the baseline, whereas Jabeur has power and variety. This will be a great match to watch. Can the experience of Jabeur out smart the power of Potapova?

As we know Heather loves playing on grass and loves home support. Heather tactically has a great game for grass so let’s all get behind her. The challenge is on as Vekic also loves the grass and is in good form. Let’s hope Heather can break down the consistency and power that Donna has shown so far.

British hopes continue in the doubles on court one with Nakitha Baines playing with Martincova against top seeds Mertens and Heish.