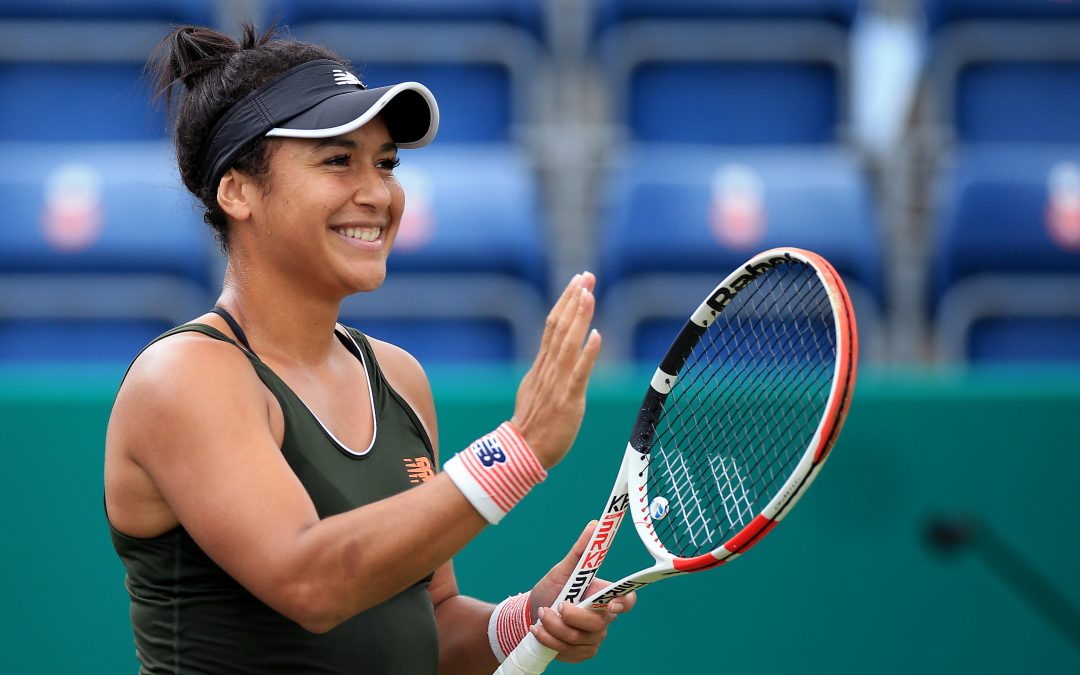 Rain on Friday meant that all singles quarter-finals and semi-finals were played today, giving spectators a super Saturday of tennis.

Starting the day was Heather Watson and this proved to be one of the best matches she has played.  Her tennis was very controlled with a low unforced error count meaning she dictated the play.

To the delight of the fans, who’ve supported her throughout the week, she knocked out the no 3 seed Donna Vekic.

On court 1, Ons Jabeur used her experience and variety and outplayed the talented Potapova, to give us our first semi-final line up.

Next up on centre was Kastakina v Martincova. The qualifier, Martincova, continued her confident play, really pushing and challenging Kastakina, but in the end the number 4 seed proved too strong and prevailed in three sets.

Our other qualifier to battle into the semi-finals was Coco Vandeweghe who beat the number 8 seed, Bouzkova, to set up a semi final against Kastakina.

How great was it to have a Heather in the semi-final, only the third British woman ever to reach the semi-finals of LTA Viking Classic.

Whilst we weren’t at full capacity the home crowd certainly made some noise.

Jabeur came out very aggressively from the start and put the pressure on Heather.

Heather got broken once in the first set and even though it was a closley fought set, she went down 6-3.  Heather continued to battle in the second set and showed some great tactics but unfortunately wasn’t strong enough and lost 6-3, 6-3.

In the second semi-final, Kastakina continued her good form and variety and upset the rhythm of Coco, taking the first set 6-2.  Some early breaks in the second set allowed Kastakina to race away and set up the final against Jabeur.

THE FINAL? WHO WILL LIFT THE MAUD WATSON TROPHY? 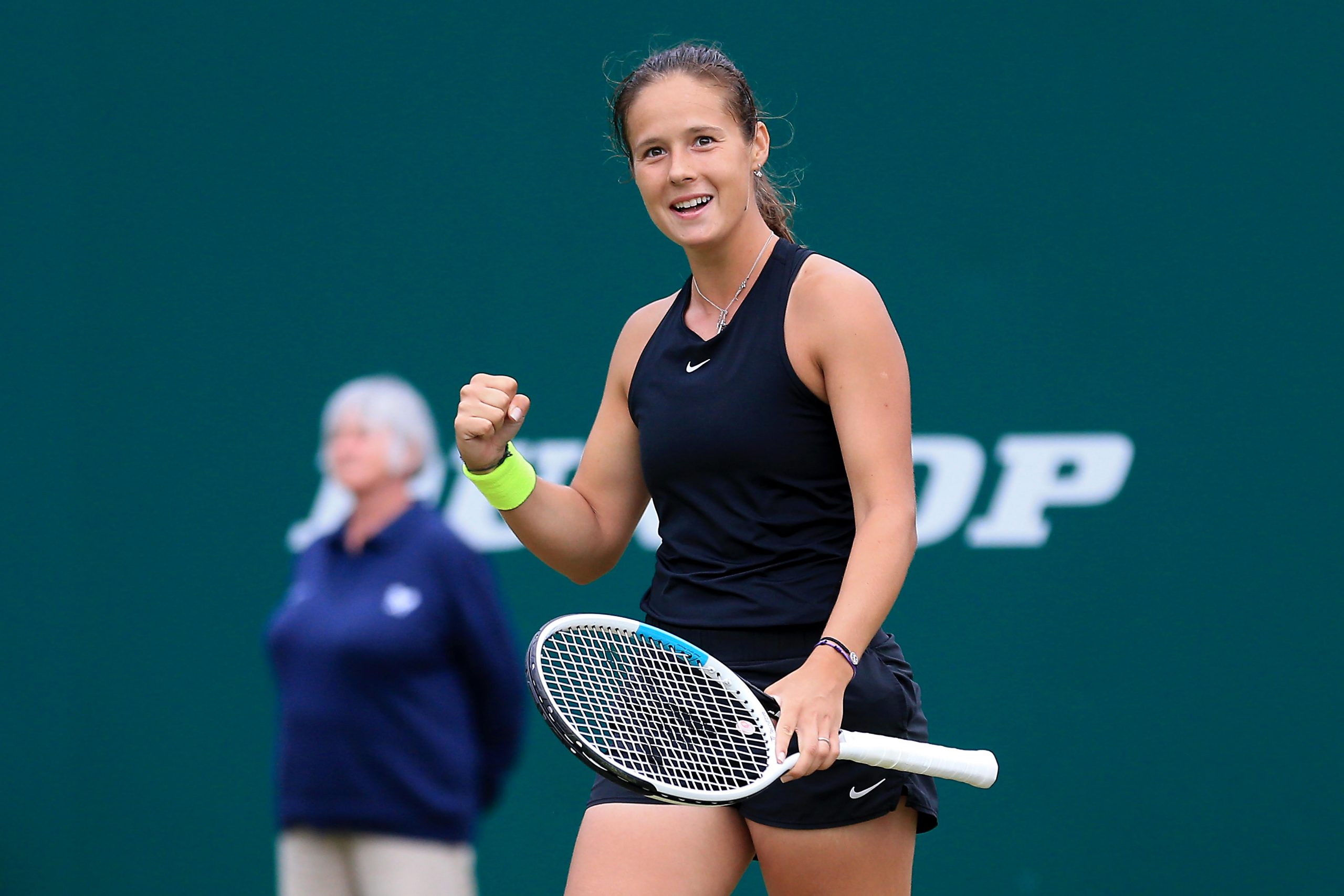 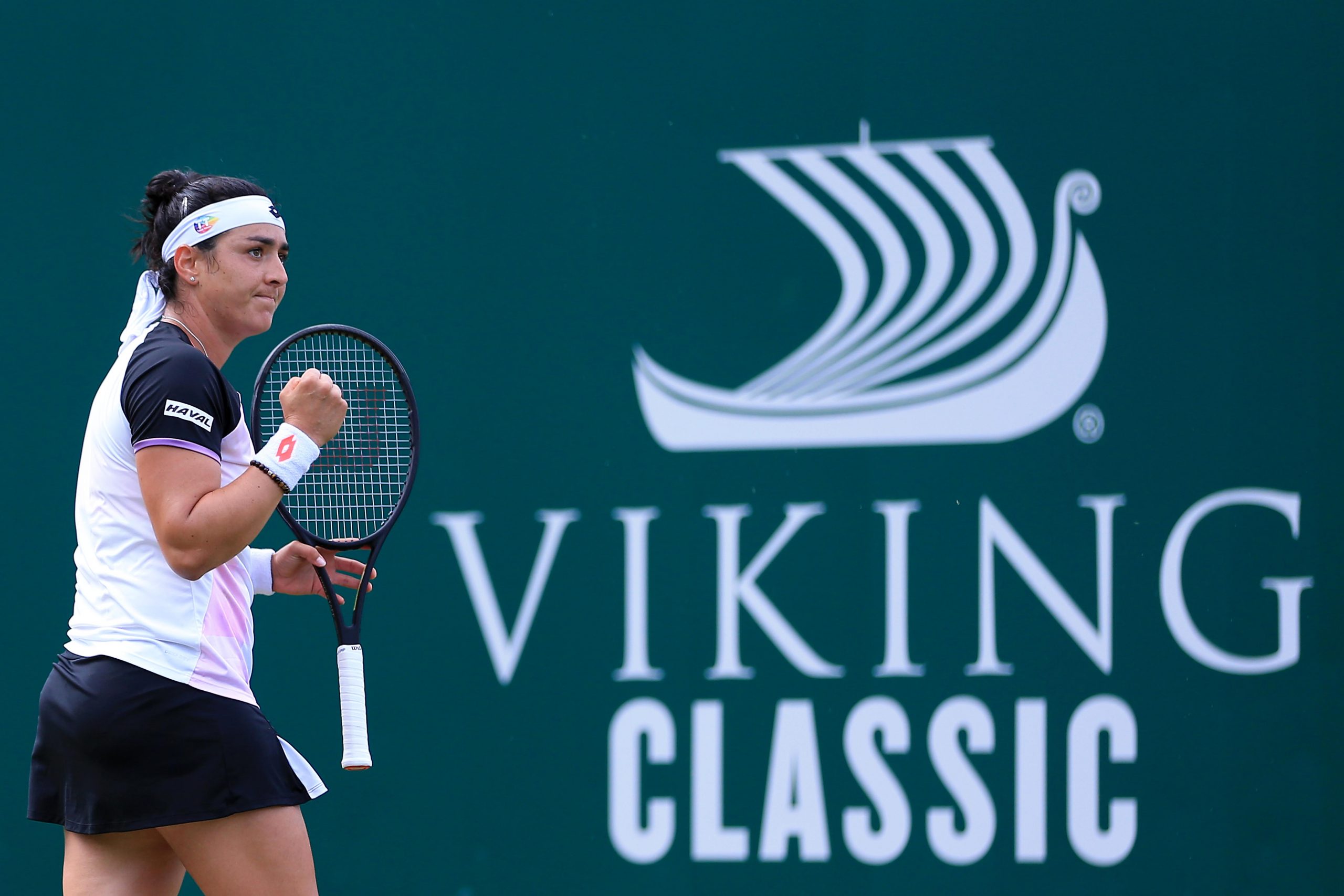 Both players have lots of variety and use spin and drop shots well. They can both hit winners from the back of the court and both have the ability to move well and change direction of the ball.

I think Jabeur is a little bit stronger at the back of the court and can win more points off her serve so my prediction is Jabeur for the title.

It will be a great battle to watch.