Order of PlayBook your tickets
?

Edgbaston Priory Club is proud to host the LTA’s  Nature Valley Classic, which will take place from 15 – 23 June.  The tournament has a unique place in the history of sport in the Midlands and is the most prestigious annual women’s sports event in the region. Every year it attracts some of the biggest stars in women’s tennis as they play for one trophy named after Birmingham’s first women’s Wimbledon champion, Maud Watson. This year’s event is set to feature the strongest line-up in its 38-year history with current world No.1 Naomi Osaka, World No 2 and the Roland Garros champion, Ashleigh Barty, World No 3 Karolina Pliskova and the in-form British No.1 Johanna Konta. As well as world-class live tennis, this year’s Nature Valley Classic will also boast plenty of entertainment during a day out at the tennis. Live bands and musicians from across the region will be performing every day and West End musical star Steph Parry will be singing live on court ahead of the singles final on Sunday 23 June. Fans can also visit the free Explore Wimbledon exhibition, shop in the retail areas or relax at the courtside bar or family barbecue area.

For the latest information on the Nature Valley Classic

Five-time Wimbledon champion Venus Williams is to make her debut at the Nature Valley Classic in Birmingham later this month. The tennis superstar has accepted a wildcard into the star-studded event, joining one of the strongest line-ups in the tournament’s history. When the WTA Premier tournament main draw gets underway on 17th June, Williams will be competing for her fiftieth career singles title. She faces stiff competition from current World No1 Naomi Osaka, newly-crowned Roland Garros champion and World No.2 Ashleigh Barty and in-form British No1 Johanna Konta and a host of other top players.   Read more 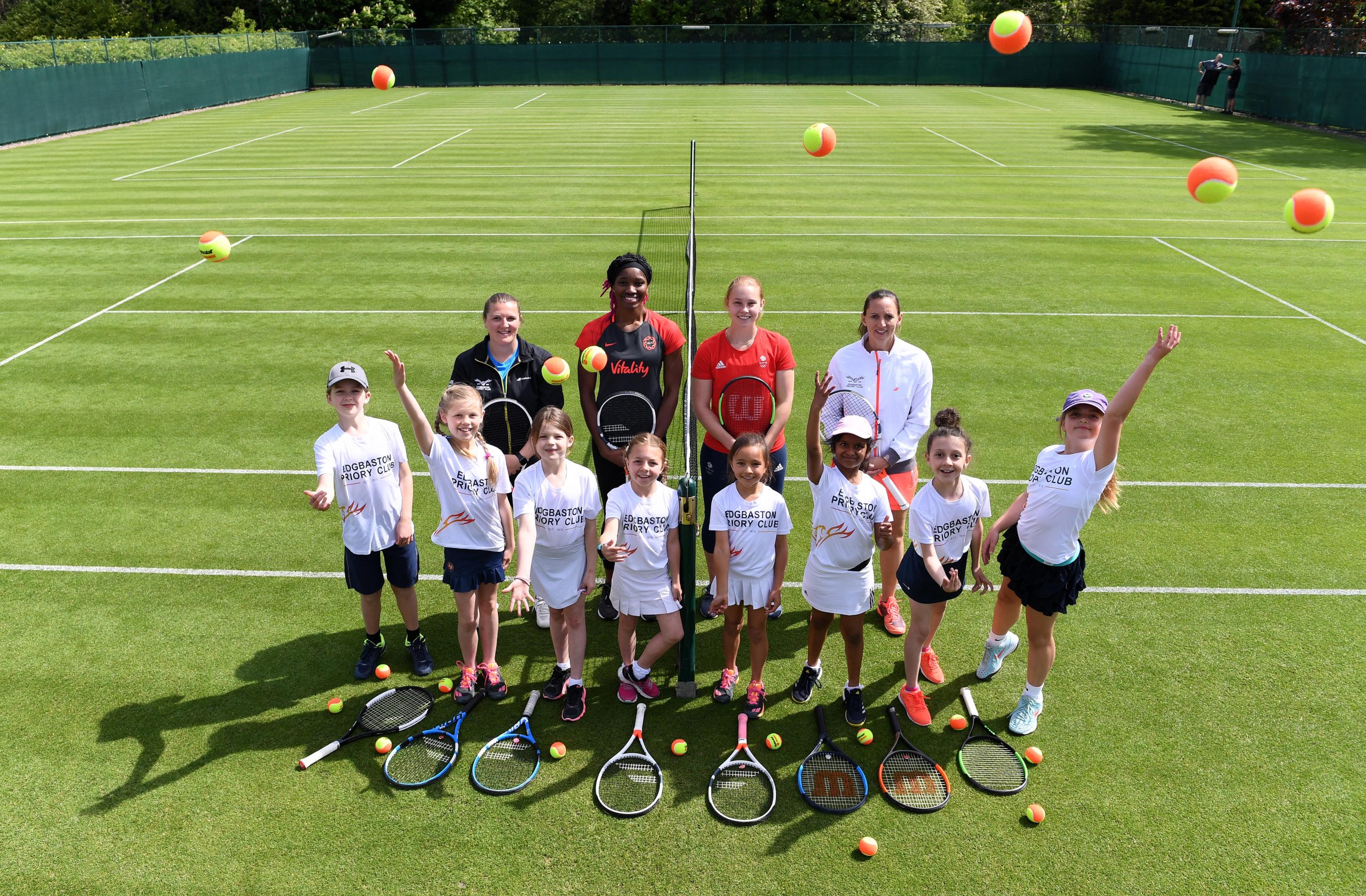 One of Birmingham’s leading female sports figures was on court in her home city today to inspire the next generation of local sports stars as the countdown to the prestigious Nature Valley Classic, Birmingham got underway. England Netball Captain Ama Agbeze joined local rising teenage tennis star Lillian Mould and girls from schools across the city for a tennis session with Midlands Coach of the Year Claire Norman at the Edgbaston Priory Club where preparations for the tournament are in full swing with a month to go.  Read More…
The LTA have announced the full star-studded entry list for next month’s Nature Valley Classic in Birmingham, with the tournament set to feature the strongest line-up of players ever seen in its  38-year history.  The current world No.1 Naomi Osaka, world No.2 and defending champion Petra Kvitova and British No.1 and Fed Cup heroine Johanna Konta will be joined in Birmingham by some of tennis’ most exciting young players, including Australian Ashleigh Barty, Estonian Anett Kontaveit, Canada’s Bianca Andreescu, big-hitting Belarussian Aryna Sabalenka and Chinese superstar Qiang Wang.  Read More… 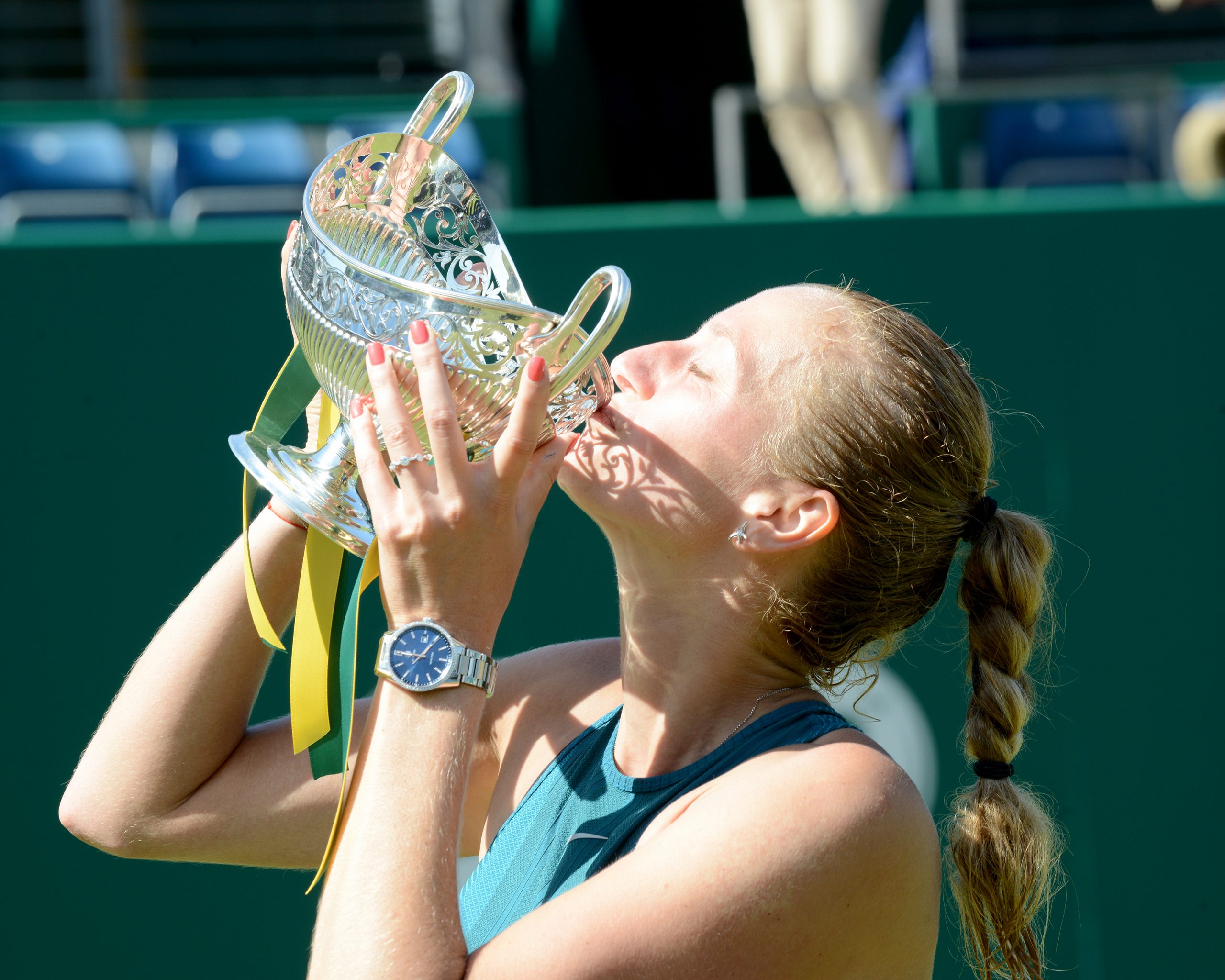