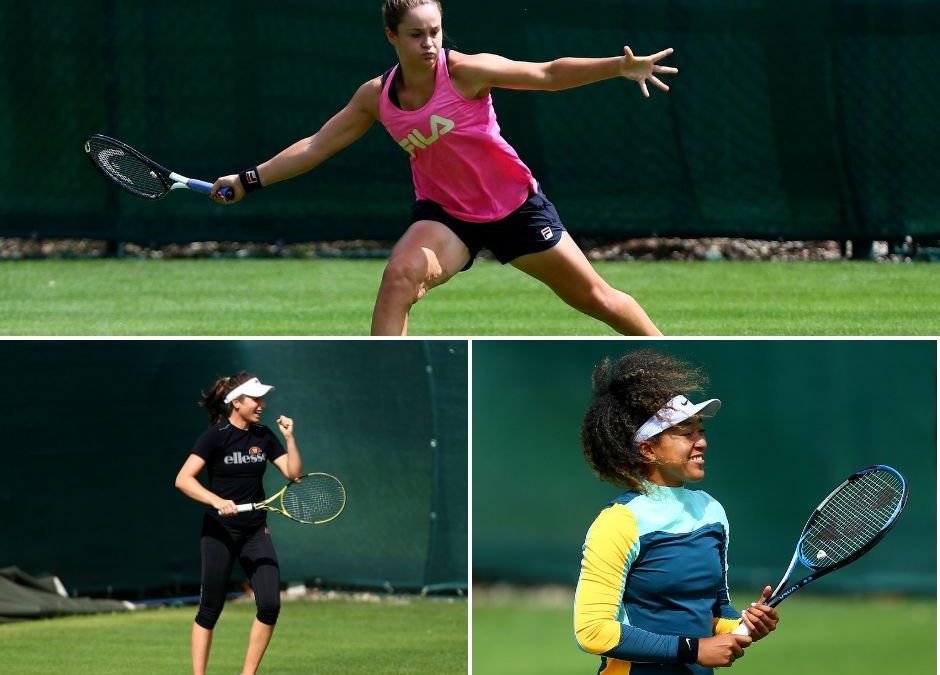 The Edgbaston Priory Club witnessed a fine victory for the Czech Republic’s Petra Kvitova last June, as she beat Magdaléna Rybáriková in a high-quality final. The biggest names in the game are now set to compete for the Maud Watson Trophy once again, with the World no 1, 2 and 3 joining an impressive line-up.

This year’s Main Draw for the Nature Valley Classic has pitted a number of top players against each other as they open their campaigns for the famous Maud Watson Trophy.

Top seed Naomi Osaka faces a tough opener to her grass court season after being drawn to play World No.33 Maria Sakkari.  British No.1 Johanna Konta (Eastbourne), fresh from her run to the Roland Garros semi-finals on clay, will be up against talented Estonian Anett Kontaveit in what will be the Briton’s first match on grass this year.  Roland Garros champion Ashleigh Barty must contend with 2013 Nature Valley Classic finalist Donna Vekic in the first round. Five-time Wimbledon champion Venus Williams, playing in Birmingham for the first time in her long and illustrious career, takes on Aliaksandra Sasnovich.

Venus Williams makes her first appearance at the Nature Valley Classic, after the five-time Wimbledon champion accepted a wildcard into this year’s event.

“I’m really excited to be playing in Birmingham for the first time,” said Williams. “I always love playing on grass in front of British crowds and have heard wonderful things about the tournament.”

Brit Harriet Dart will team up with Venus Williams to play doubles at this year’s event.

“What an incredible opportunity to play with such a champion and I’m very excited about it,” said 22-year-old Dart, who was born two years after 38-year-old Williams turn professional in 1994. “She’s done so much for the women’s game. For me it’s just a privilege and an honour to be able to play with her. I can’t wait to get out there.”

“I always look forward to the grass because I get to be at home. I just drove up this morning, which is nice. Not many players get to experience that in a season, just pop to your tournament,” said Konta. “This will be my first grass-court tournament but it’s a good problem to have and I’m just looking forward to getting started really. Birmingham this year, as every year, is really strong so there’s no easy matches.”

Konta, Watson and Dart were all part of the successful GB Fed Cup team which earned promotion to the Fed Cup World Group II earlier this year. Monday will see the team honoured during the Nature Valley Classic opening ceremony, where the guest of honour will be GB Fed Cup captain Anne Keothavong.

The order of play for Monday 17th June may be found HERE.