HISTORY MADE ON FINALS DAY OF VIKING CLASSIC BIRMINGHAM 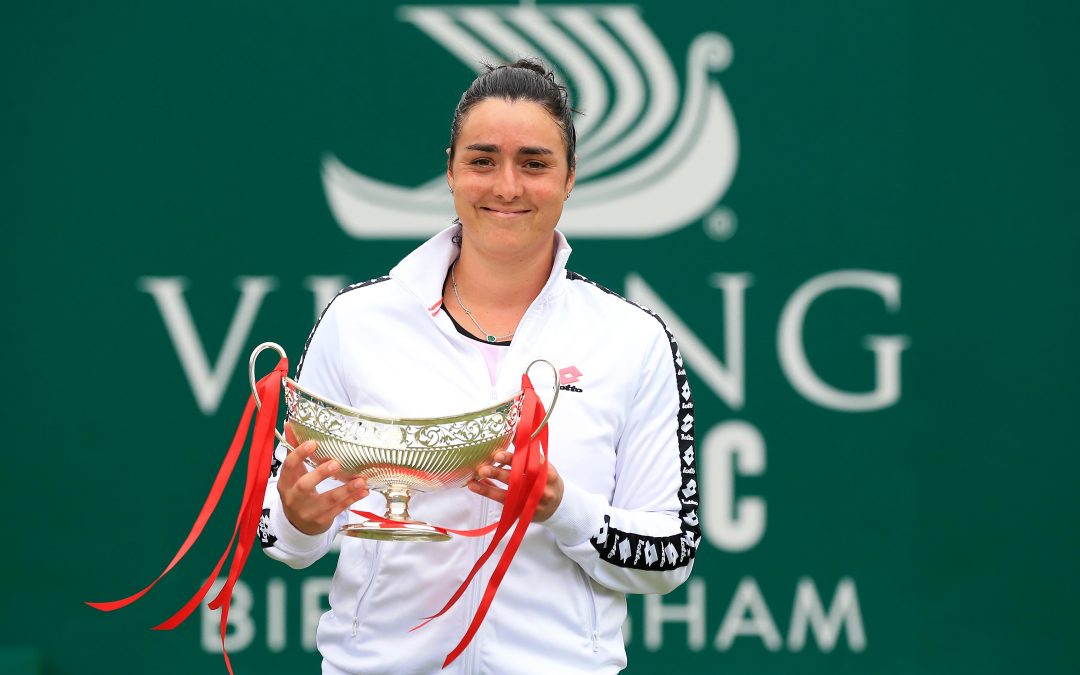 Ons Jabeur earned herself a place in the history books with her 7-5 6-4 win over Daria Kasatkina in the LTA Viking Classic final at Edgbaston Priory Club on Sunday by becoming the first Tunisian and the first Arab woman ever to win at WTA Tour title.

History was also made with the first women’s wheelchair tennis grass court tournament to happen outside of Wimbledon.

This was Jabeur’s debut WTA Tour title, who had lost her two previous WTA Tour singles finals, including a heartbreaking defeat to Kasatkina in Moscow in 2018.

“I’m so proud. I’m struggled a lot and it was tough for me to win a WTA title,” Jabeur told the crowd on the Ann Jones Centre Court. “I had to go for it. I had to win this title just to breath out a little bit and also to be the example. There are not a lot of Arabic or Tunisian players playing and I hope this inspires them to go on and do more. I want to see more of them playing alongside me.”

Jabeur, who beat British No.2 Heather Watson in Saturday’s semi-finals, said the disappointment of her previous finals had spurred her on against Kasatkina. She was the aggressor throughout a tight first set and seemed to grow in confidence in the second set, while Kasatkina became increasingly frustrated by Jabeur’s clever, artful play.

By lifting the famous Maud Watson Trophy, the Tunisian adds her name to an impressive line-up of previous champions in Birmingham, including Billie Jean King, Maria Sharapova, Martina Navratilova and Petra Kvitova and Ashleigh Barty. Birmingham’s own tennis legend Ann Jones, who was instrumental in bringing the tournament to her home city, came in person to watch the final on the court named in her honour. 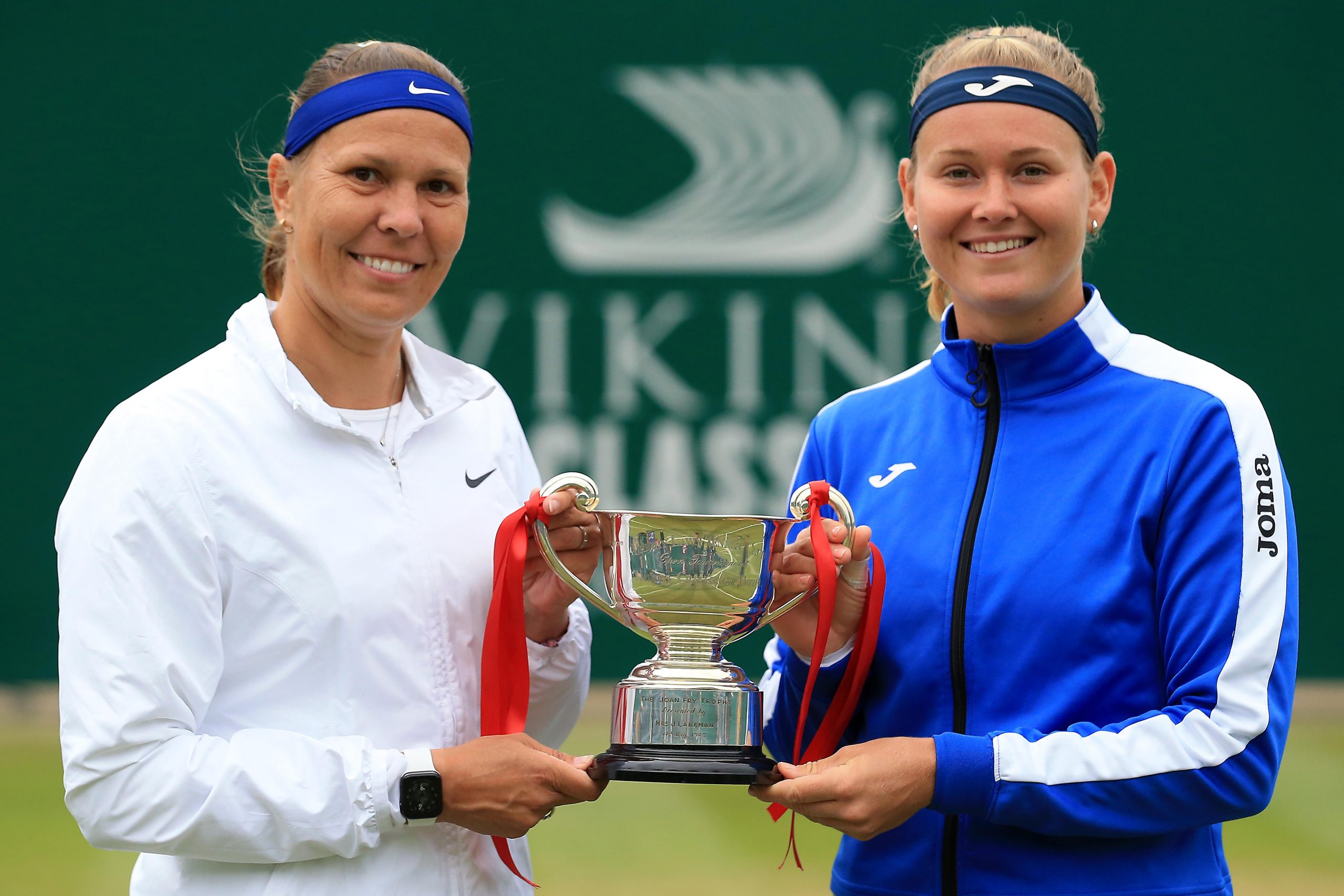 Jabeur narrowly missed out on making it a clean sweep of titles at the Edgbaston Priory Club when she and her partner Ellen Perez were edged out 6-4 2-6 10-8 in a closley fought doubles final by Czech pair Lucie Hrdecka and Maria Bouzkova. 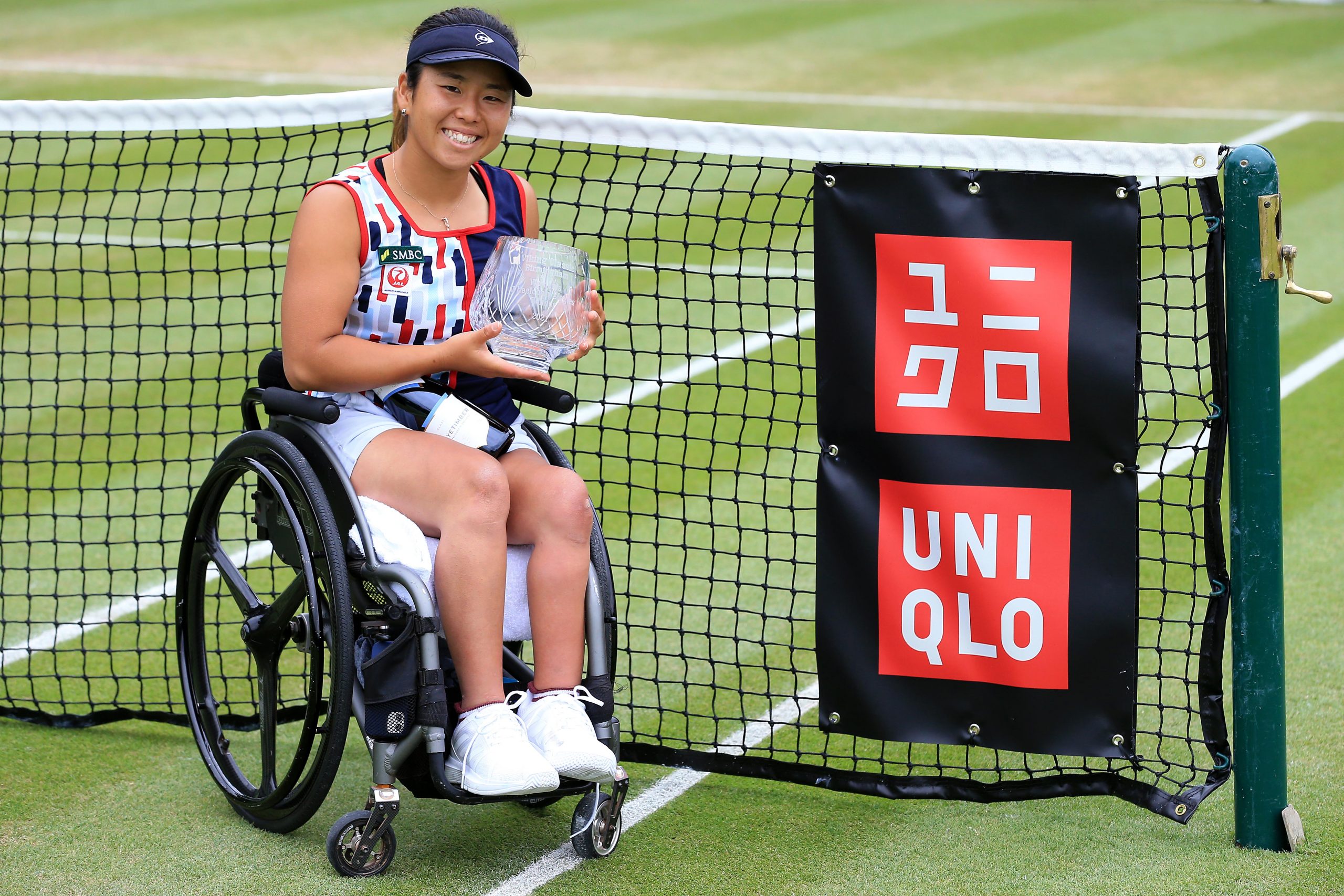 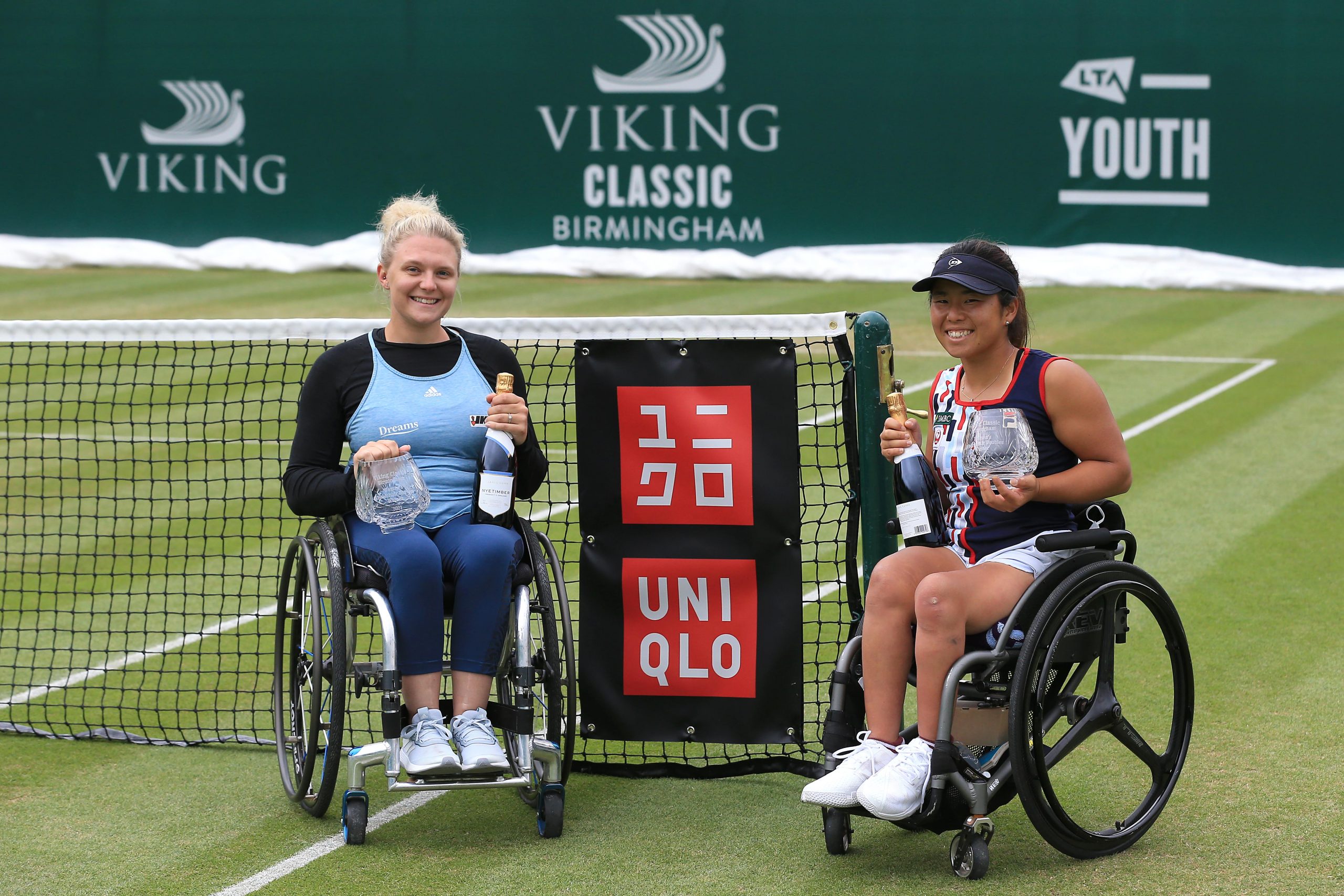 In the first women’s grass court wheelchair event held outside of Wimbledon, Japan’s Yui Kamiji saved matchpoints to beat Aniek Van Koot 6-1 1-6 7-6(7) then teamed up with Birmingham’s Jordanne Whiley to beat Van Koot and Kgothatso Montjane 6-3 6-3 in the doubles.