FOURTH IN A ROW FOR LADIES SQUASH TEAM 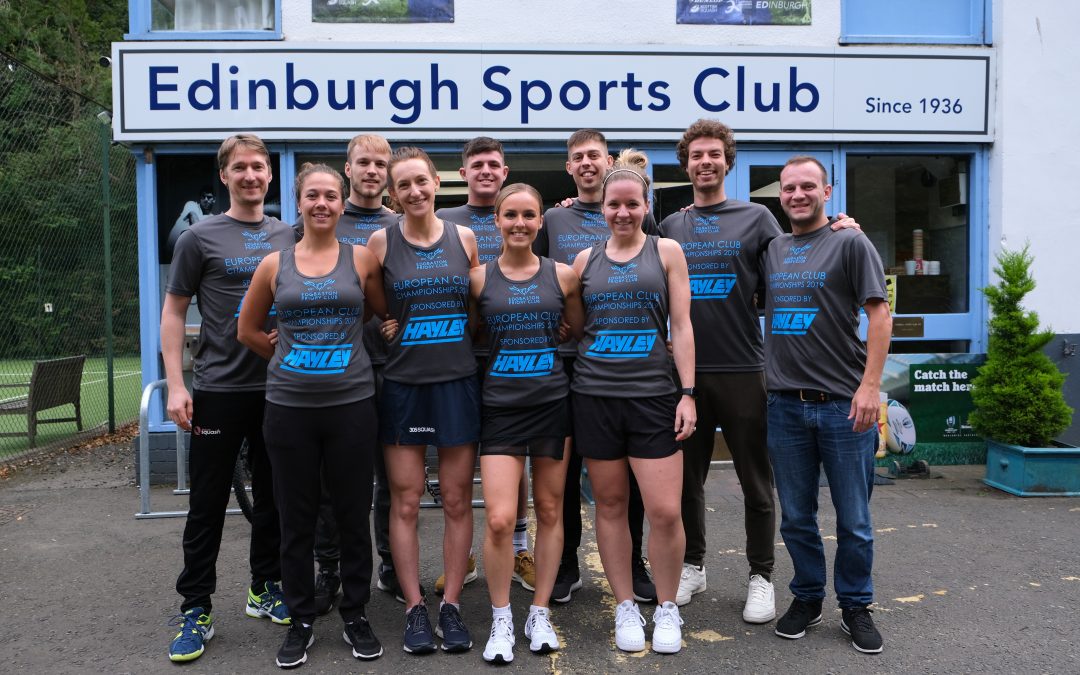 Edgbaston Priory Club’s squash teams, once again, enjoyed huge success at the European Club Championships, in Edinburgh last weekend with the ladies team claiming the title for the fourth year in a row and six times in total.

The ladies’ team went into the event as reigning champions of Europe whilst our men’s team qualified for this event after winning the National Club Championships in April.

In a pool of seven teams, the girls had to play six matches in four days, with the final being against Pontefract Squash Club on Saturday. This was always going to be a tough battle, as the passionate Pontefract had Hollie Noughton at one, Sarah Campion at two and Katie Smith at three.

Julianne got the girls off to a good 3/1 win, against Sarah, which was an important start for the team. Millie went on next, against Hollie, and as nerves got the better of her she went 2/0 down. As nerves settled, she played better straight shots, giving Hollie less options and held on, winning in the fifth game 12/10 to win the match.  Alicia went on and played Katie as a dead rubber, and lost 2/0. Never an easy match to get yourself up for after already winning the title.

The team were delighted to make it a sixth title for the club and fourth in a row!

The men’s team made it through to the semi-final after beating the third seeds, Viktoria from Czech Republic, in a tough battle.  They went to face the German team, Worms, in the semi-final but were defeated by a very strong line-up, led by world number 6, Paul Coll.  In the third place play-off match the men faced home club, Edinburgh Sports Club, and narrowly lost out to finish 4th in Europe.

Representing the club at the European Club Championships is a highlight of the year for the teams. The club would like to thank all members who helped fundraise for our squash teams and Hayley Group for their sponsorship. 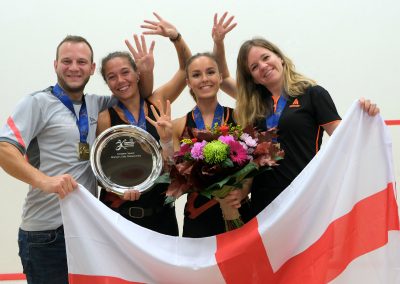 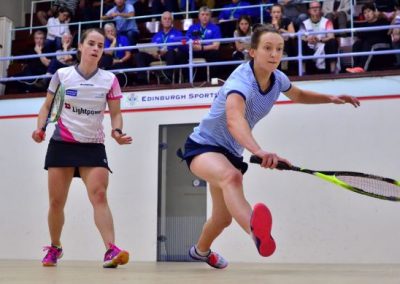 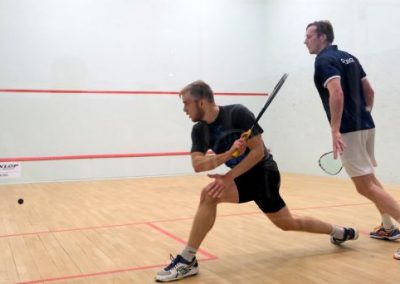 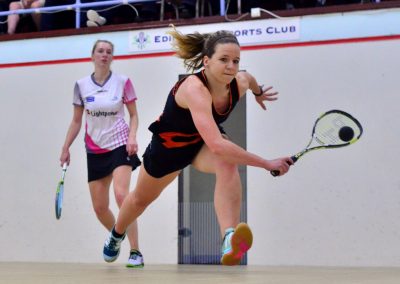 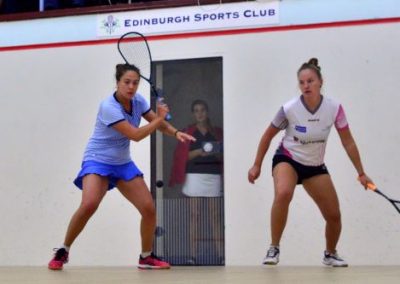 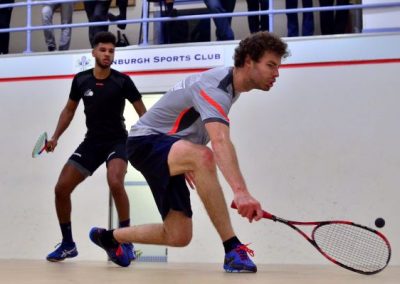 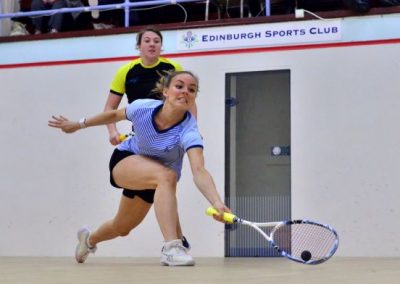 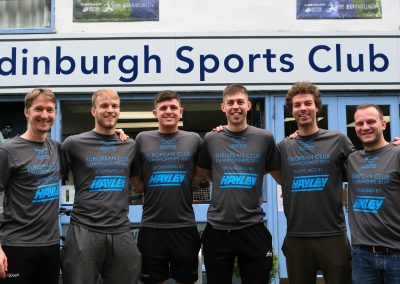