FOUR MAJOR CHAMPIONS LEAD THE LINE UP FOR ROTHESAY CLASSIC 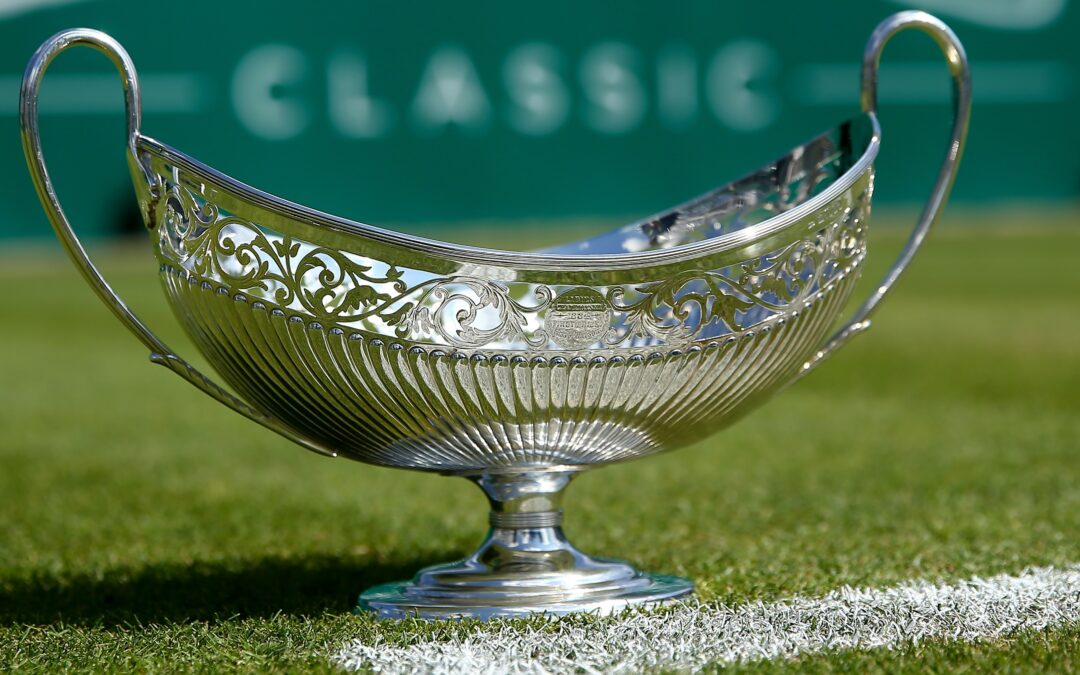 The entry list for the Rothesay International Birmingham has been confirmed, with British No.1 and US Open champion Emma Raducanu the highest-ranked player in a field that features four former major tournament winners.

Raducanu, 19, will be playing her first competitive match on home soil since winning the US Open last September and is relishing the prospect of playing at Edgbaston Priory Club for the first time.

“I can’t wait to play in Britain again and I’m delighted to be competing at the Rothesay Classic in Birmingham in the 40th year of this historic event,” said world No.12 Raducanu. “It will be great to get back onto the grass and relive some of the wonderful memories from last year, where the backing of the British fans was so fantastic.”

Raducanu will be joined in Birmingham by current world No.13 Jelena Ostapenko from Latvia, who has reached the quarter-finals at Edgbaston Priory Club on two previous occasions (2016 and 2019).

Romania’s Simona Halep will be returning to Birmingham for the first time in eight years, with the 2018 French Open winner and 2019 Wimbledon champion a winner on the WTA Tour in 2022 following her victory in Melbourne this January.

Sloane Stephens the 2017 US Open champion is also in the mix, along with Halep’s compatriot Sorana Cirstea (WTA No.27), Italy’s Camila Giorgi (WTA No.29), Belgium’s Elise Mertens (WTA No.33) and last year’s Wimbledon quarter-finalist Ajla Tomljanovic (WTA No.44) rounding out an impressive line-up for a WTA 250 event, with 15 of the world’s top 50 entered, including the four major title winners.  For the full entry list, please click here.  Wild cards will be announced closer to the event.

“Having a trio of major champions entering the Rothesay Classic WTA 250 event is an incredibly exciting prospect for all tennis and sports fans alike. Emma Raducanu, Simona Halep, Jelena Ostapenko and Sloane Stephens will certainly provide some of the hottest tickets in the Midlands sporting calendar as they turn up the heat in trying to win and lift the famous Maud Watson Trophy on finals day. We are also excited to celebrate 40 years of our great tournament and have some wonderful events over the course of the week to toast this moment. I can’t wait to welcome the players back to Birmingham together with the potential of having capacity crowds.”

The LTA’s annual Rothesay Classic Birmingham is the biggest female only tennis event in Britain and this is a special year for the tournament as it will be celebrating its 40th anniversary.

Former winners include the great Billie Jean King in 1982, with her subsequent victory the following year giving her a 129th and final singles title in her illustrious career.

For more information and to book tickets visit tickets.lta.org.uk

Members of Edgbaston Priory Club are entitled to 15% off tickets at this year’s tournament.  Please check your emails for details.