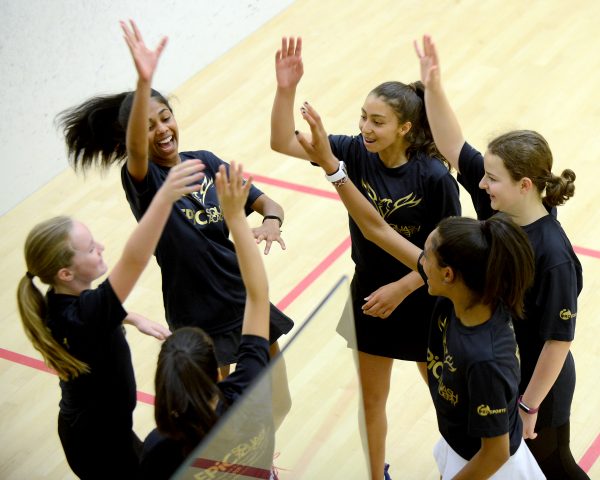 Our EPiC Squash Academy, established just over a year ago, celebrated an incredible set of achievements in its inaugural season.

Juniors on the academy programme played in 15 TOURNAMENTS, travelled to THREE DIFFERENT EUROPEAN COUNTRIES and within the first two months of the new season have already won SEVEN TITLES between them.

The EPiC Academy offers squash coaching for juniors – from toddlers to 18-year-olds – ranging from introductory once-a-week sessions to daily coaching for budding professionals. In addition to the weekly coaching sessions, the EPiC Academy runs holiday camps which also include team bonding trips to local attractions, such as Cadbury World, and last year the team made the trip to Sweden to play in the Nordic Junior Open.

Find out how your child can join the EPiC Academy below.

Click on the gallery below to see our juniors most recent achievements: 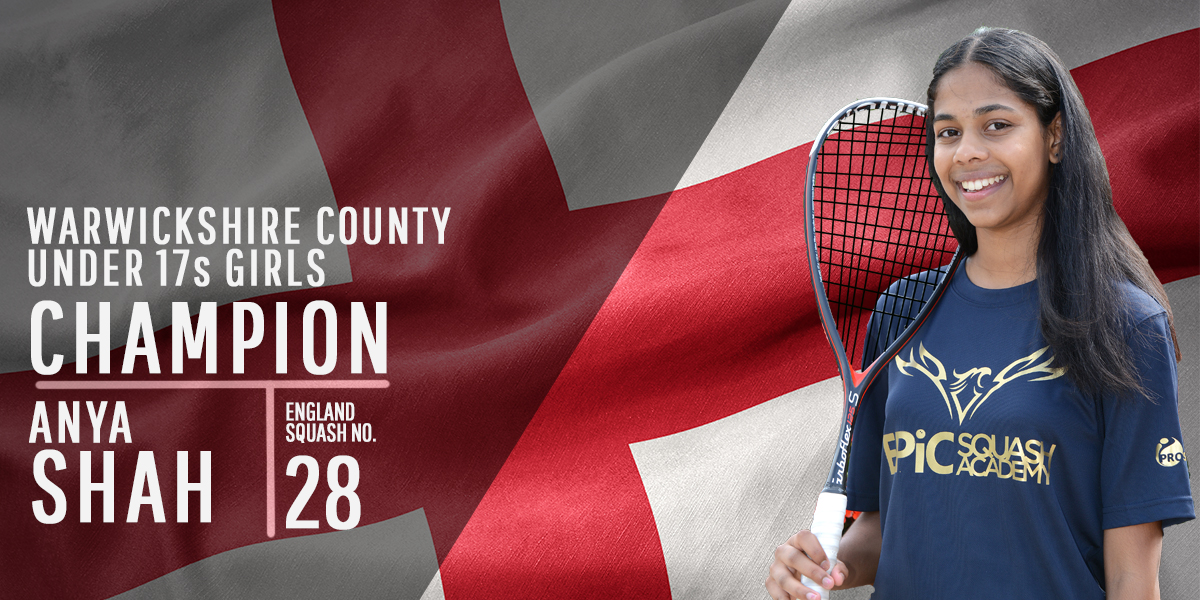 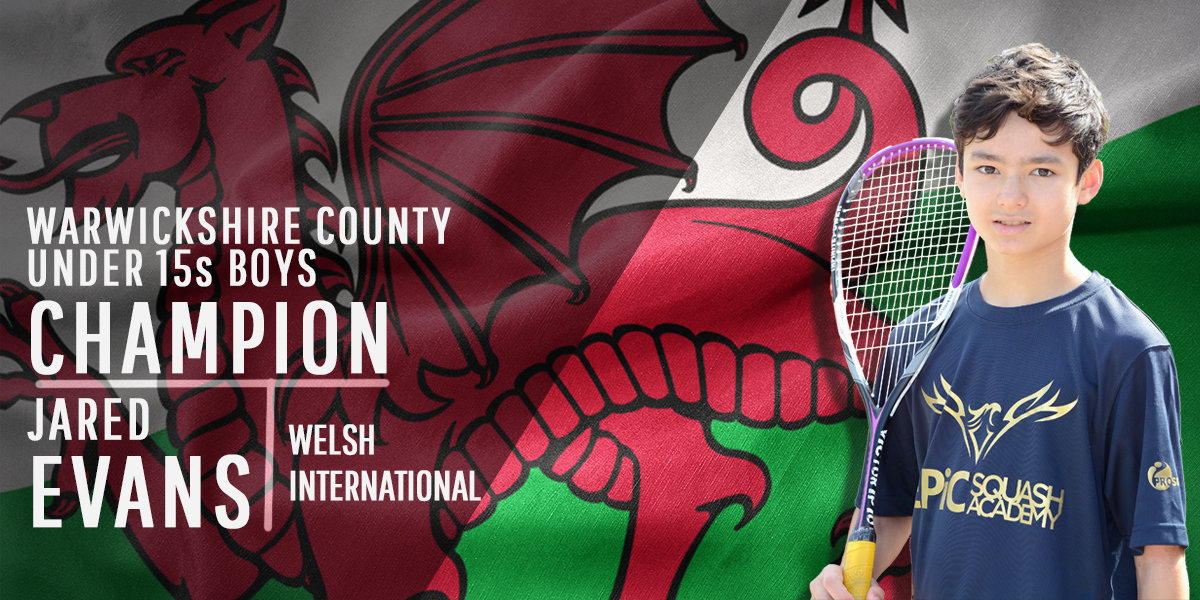 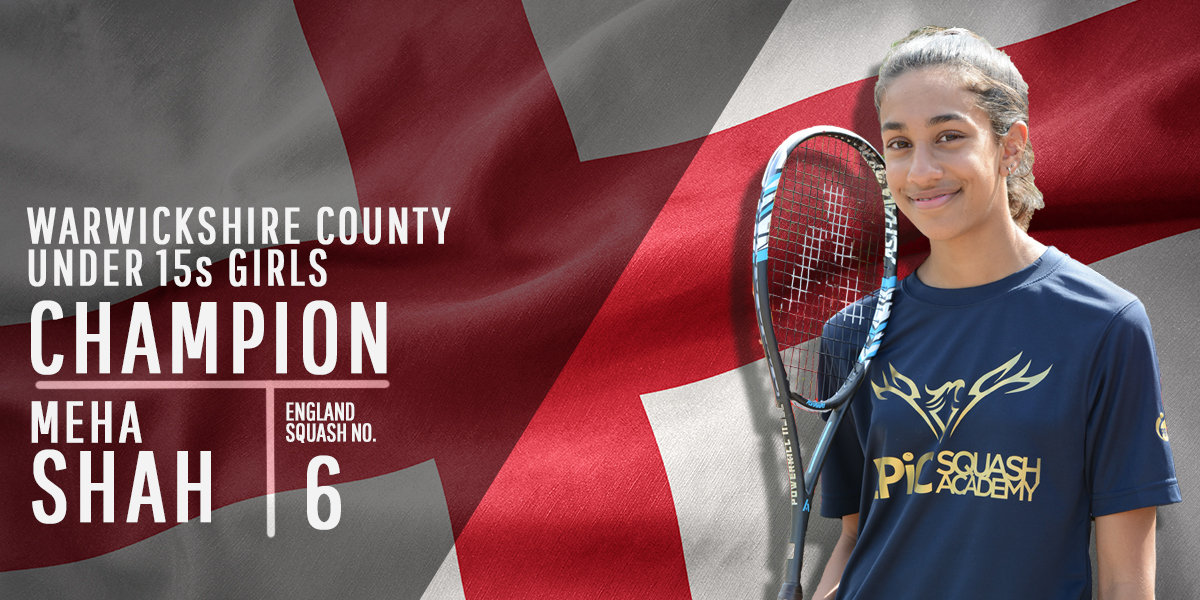 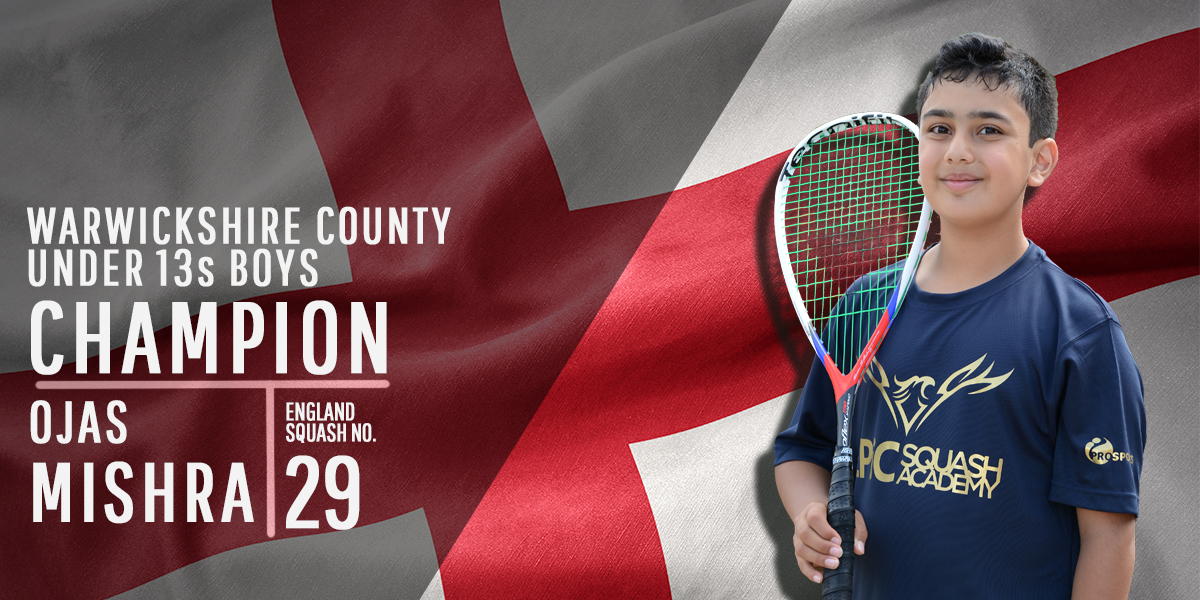 Our Juniors also performed well in the Dunlop British Junior Championships in Nottingham in October achieving the following results:

COME AND JOIN IN THE FUN!

If you are looking for a sport that’ll boost your child’s confidence whilst improving fitness and co-ordination, then choose squash. It’s a good workout for the heart which most kids won’t notice as they’ll be having so much fun hitting a ball around the court. Plus, as it’s an all-year-round indoor sport it’s a great alternative to muddy pitches and cold mornings on the sidelines!

For more information and to sign up your child for an EPiC taster session, contact our Head of Squash and Racketball, Mike Edwards.