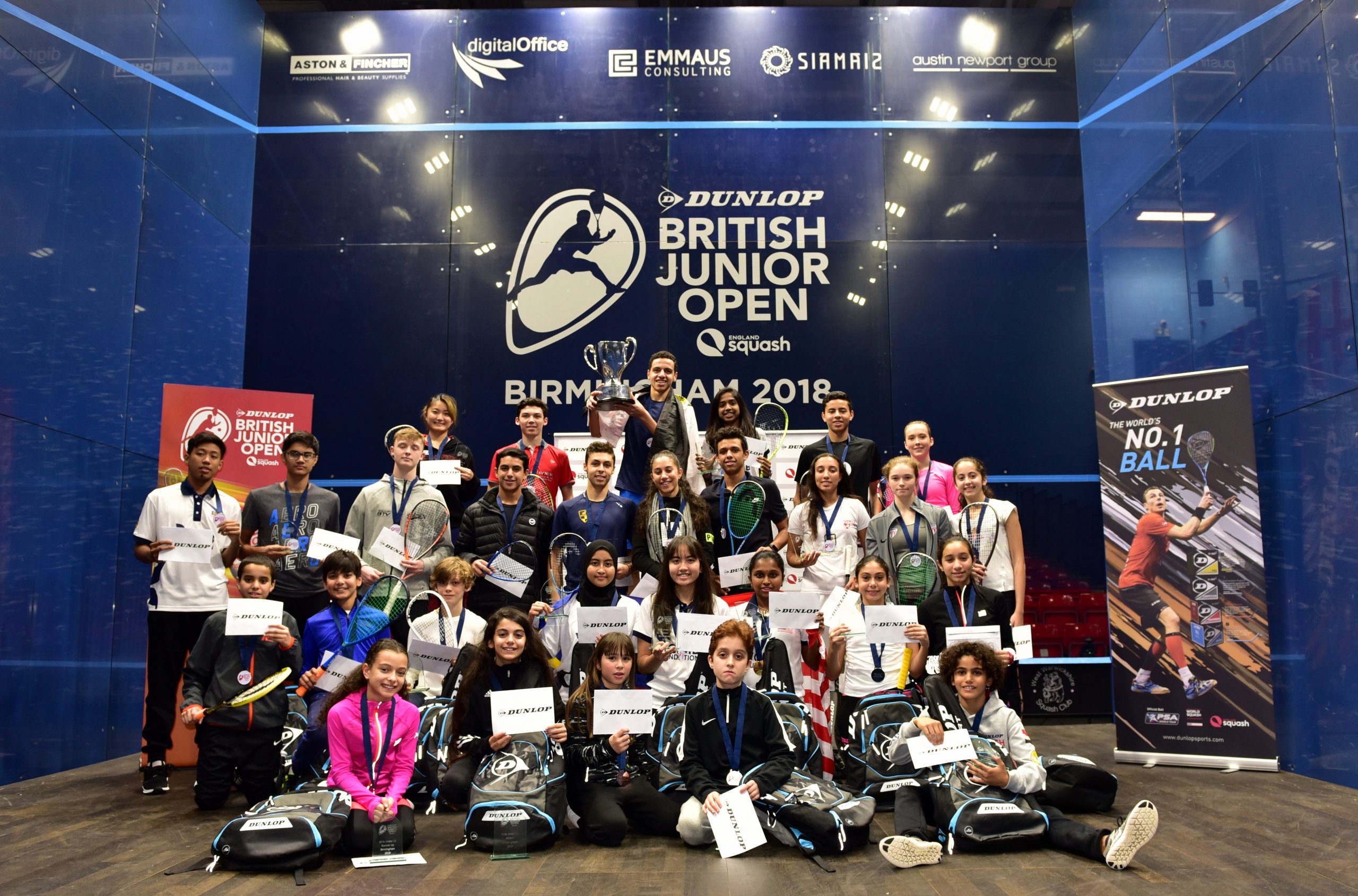 The British Junior Open (BJO) is one of the most prestigious events on the junior squash calendar attracting the best young prospects from around the world battling it out for the coveted titles.

The tournament will be held across four venues in Birmingham, including Edgbaston Priory Club.